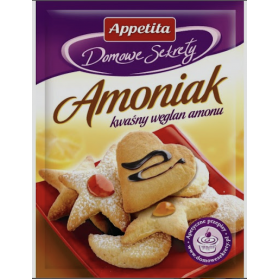 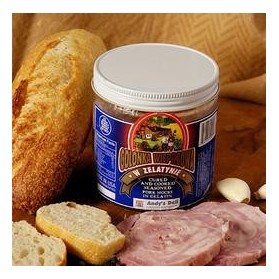 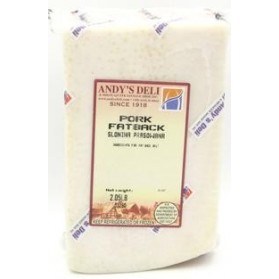 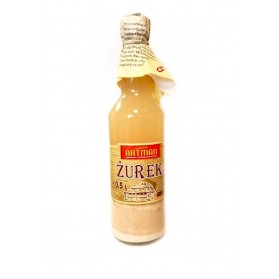 0 Review(s)
Sour soup. No preservatives added. Product of Poland.
$2.89
Out of stock 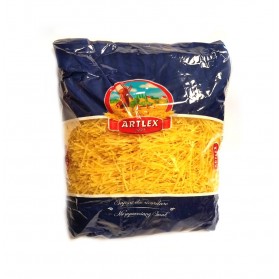 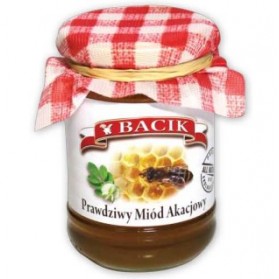 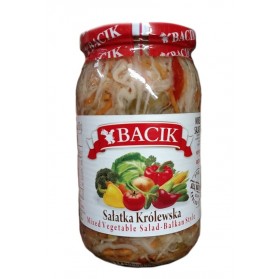 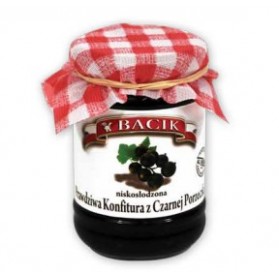 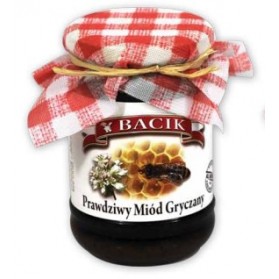 0 Review(s)
Cucumbers in brine All Natural No Preservatives Added
$4.99
Out of stock 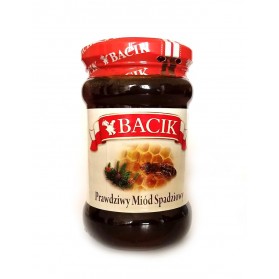 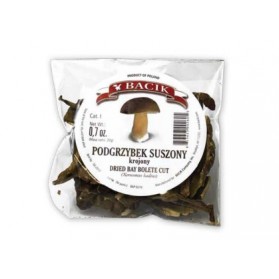 0 Review(s)
There is nothing quite like the aroma of Polish forest mushrooms to bring back memories of Christmas eve dinner.  They add a perfect flavor to home made bigos, kapusta or mushroom soup. No other mushroom is the same.  These are whole mushroom slices.
$4.29
Out of stock
Showing 1 - 12 of 387 items

Looking for a delicious Polish food deli? You are in the right place! Polish meats and cold cuts are really one of the famous foods in Europe. Each tourist, whoever visited this country has been truly delighted with those flavors. His memories usually go to smoked cooked bacon rolls (boczek zawijany), headcheese (salceson), and cooked pork hocks (golonka wieprzowa). Many people mention also smoked polish sausage, pork fatback (slonina), and sandwich-style ham. In the country on the Vistula River, meat comes in many versions and variations. It may be cooked and be the main dish with potatoes and for example, cucumbers in brine. But more often it is a part of another dish. You can find it in the soup – just like bean stew, beef tripe soup (flaki), or polish sour soup (zurek). You can find it even as stuffing in the stuffed cabbage (golabki). Finally, It may be also a tasty spread for sandwiches – just like paprikash with salmon.

Polish food deli is first of all very natural. The meat does not contain water or preservatives. It is also prepared according to even ancient recipes. The dishes are full of calories but also especially delicious. There are many names unambiguously associated with polish cold cuts, meals, and courses. There are, among the others hunter sausage (kielbasa mysliwska), kabanosy, bigos, and of course – famous pierogies. But Poles love not only meat. They also love soups and salads. We have mentioned about zurek (sour soup). But the selection of polish soups at Fabko online store is much wider. You can find here a white borsch (barszcz), pea soup (grochowka), boletus soup, or broccoli soup. And when talking about salads, we can’t help but mention such vegetable courses, like marinated champignon, vegetarian sauerkraut stew with mushrooms and shredded red beets. Vegetables and marinated dishes as additives are no less important in the Polish menu than the meat itself.

Why are polish cousine products worth trying?

For many delicious reasons, but the most important is one – because it is just healthy food. Nowadays, we often have only a little time to prepare a proper dinner. Finished products straight from the Fabko online store will be a great way to have a quick and healthy meal at the same time. Most of them, such as Polish Bigos, Sauerkraut Stew with Mushrooms, Pickles or White Beans in Tomato Sauce, need only to be heated. And of course, seasoned as desired. The manufacturers prepared them according to local formulas. Some recipes are even hundreds of years old! Our assortment includes typical dishes from Eastern Europe, such as Polish Pierogi, as well as those less known, but no less tasty. There are no harmful preservatives in our meals. All substances that extend the life of food are of natural origin. The manufacturers usually pack them in jars, so the packaging doesn’t have any effect on their original taste.

Central and Eastern Europe are regions that are famous for their simple yet delicious and healthy food. In many parts of Poland, Romania, and Hungary, food is still naturally produced and preserved. We created Fabko online store precisely to deliver it practically to any place on the map of the USA. In Europe, you can find our deli in the stores selling healthy, ecological, and regional food. Small rural or organic farming companies did produce the majority of the articles presented on our website. Rarely – large factories. It is a guarantee of their taste, natural composition, and the absence of artificial colors or preservatives. Our products are also precisely described, including their ingredients, preparation, and storage. We invite you to familiarize yourself with our taste offer. If you like something, or you want to get to know the flavors of other regions, you can easily order the product from us with home delivery.

There is more polish products in all other store categories. This category shows only few examples.

Most popular dishes of Polish cuisine that americans frequently choose

Both Americans and guests from all over the world do appreciate Polish food deli. Which courses do they like best? Polish pierogies, of course! This delicacy is by far the most appreciated of them. Be it potato & cheddar pierogies, potato & cheese, or sauerkraut & mushroom variety. Each of them is a meal most often chosen by tourists visiting this country in the center of Europe. And there is nothing odd about it because those dumplings are simply delicious, wholesome, and very filling at the same time. The second traditional Polish meal usually chosen by foreigners is hunter stew (bigos). It is sauerkraut stew with mushrooms, which at first may discourage to itself with its intense smell and appearance. But the moment later, it impresses with its taste. Eating bigos is almost a must-see when visiting Poland. The most important thing is to prepare it according to tradition.

It is no different with soups, which may be bizarre courses for many foreigners. Probably the most amazing is the Polish cucumber soup. It is because, in the West, pickled cucumber is not a vegetable that you usually use to prepare such a dish. But only until you try it, of course. A similar situation occurs with sour soup (żurek). It is a dish of Old Polish cuisine. With a very long and noble tradition. Poles prepare it with a sourdough made of wholemeal flour. They cook it with mushrooms and serve it with potatoes, diced sausage, and hard-boiled egg. Poles traditionally eat żurek at Easter. Of course, red borscht could not be missing here. It is another traditional Christmas dish, but not only that. As a delicious beetroot soup for foreigners, it remains quite a surprise as well. It can also charm with its color and consistency. Of course, only for the first spoon.