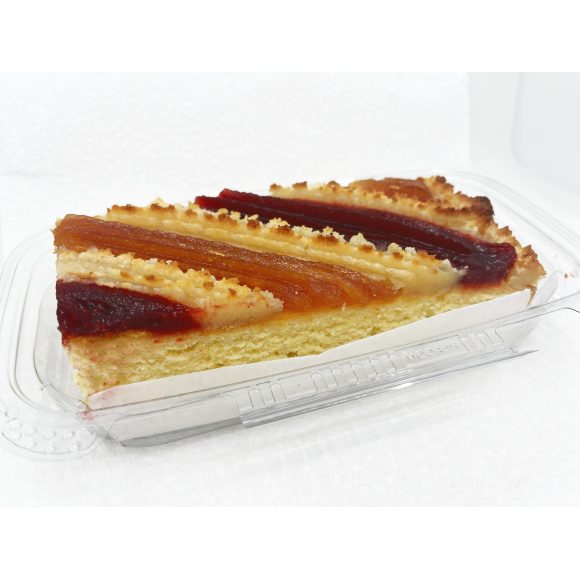 Most people know that a mazurka is a Polish folk dance. But it is also the word for a country sparrow and someone from Mazur (the Mazovia region known as Mazowsze in Polish) in North Central Poland. But another and tasty meaning of mazurka, or mazurek in Polish, is a flat Polish cake made with different bases and toppings.

The one thing they have in common is they are rarely over a few inches in height. Traditionally served at Easter when it is known as mazurek wielkanocny, this pastry now appears at tables year-round.

The varieties are seemingly endless and vary from region to region and family to family. They can be made with yeast doughs, crumbly shortbread-like doughs (known as kruche ciasto Polskie) fortified with sieved hard-cooked egg, flaky, puff-pasty-like doughs or layered with torte wafers. Some doughs are almond- or chocolate-flavored. The topping varieties are staggering—almond paste, dried fruits, fresh fruits, nuts, meringues, poppy seed paste, pastry cream, and some are left plain. Our version is made with a moist vanilla dough and jam toppings.

It is speculated that mazurek, the cake, was inspired by sweet Turkish desserts that came to Poland via the spice trade route from Turkey in the early 17th century, but its origin is uncertain. 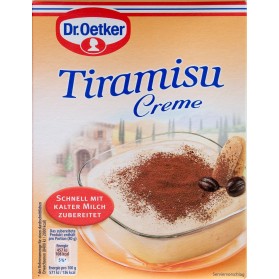 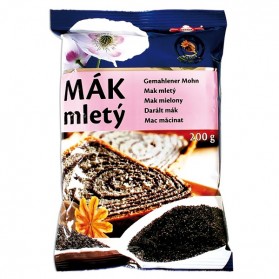 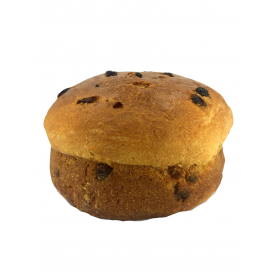 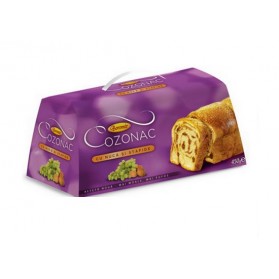 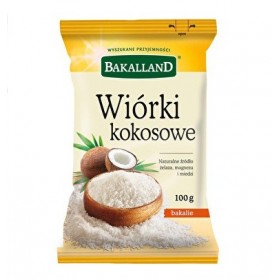 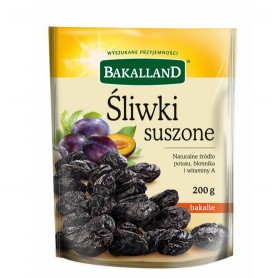 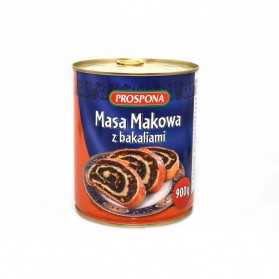 Weight Poppy with nuts and raisins. Source of calcium, iron and fiber.
$8.79
Add to cart 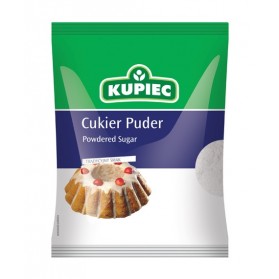 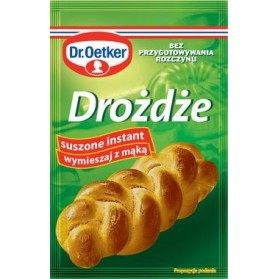 For years Dr. Oetker has been helping bakers, whether professional or at home, prepare delicious, beautiful baked goods and desserts. These trusted ingredients have earned a loyal following and turn new users into fans every day.
$0.99
Add to cart 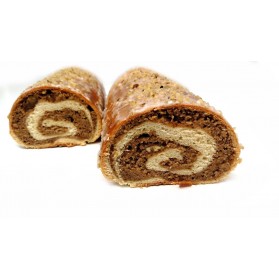 Home Style Walnut cake roll Approx 1 lb All natural hand made walnut roll- old-fashioned flavor. Fluffy thin dough and delicious mouthwatering filling. Usually made for holiday tables but there is no reason not to have them any other time.
$9.00
Add to cart 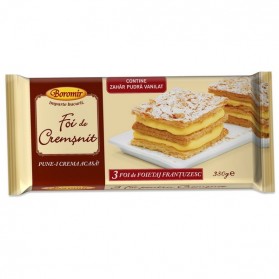 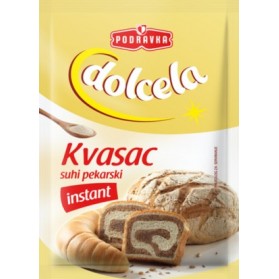 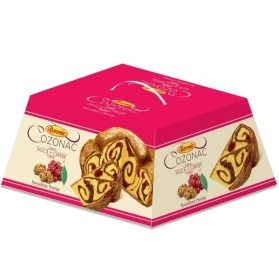 Prestige Cozonac with Walnuts and Cherries 650g exp may 2022 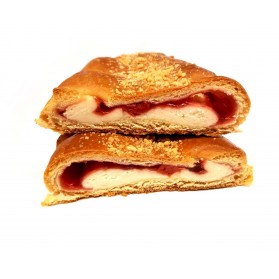 Hand Made Farmer Cheese and Cherry Strudel.
$12.49
Add to cart 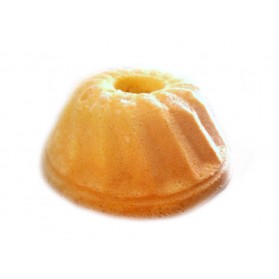 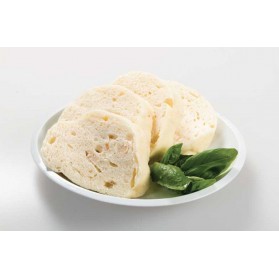 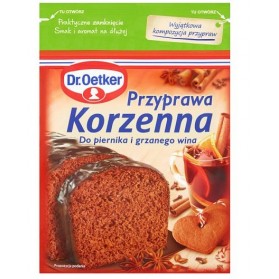 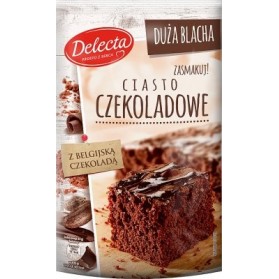 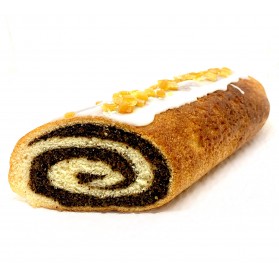 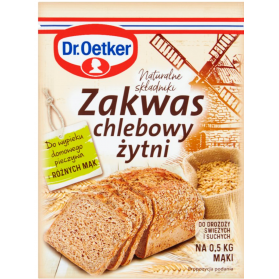 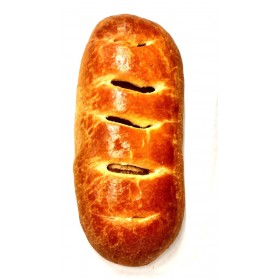 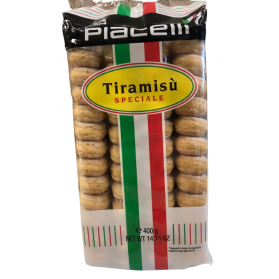 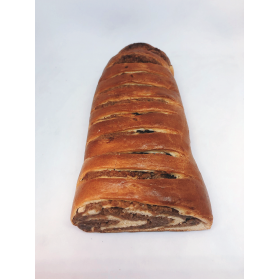 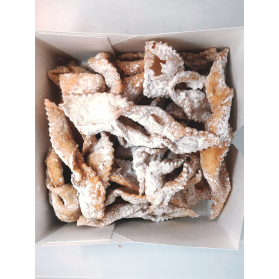 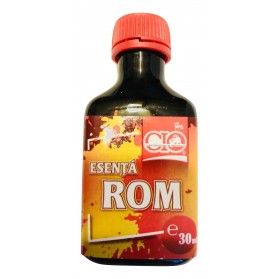 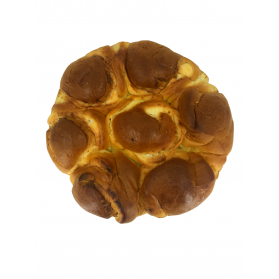 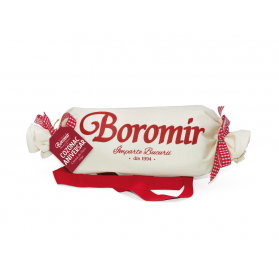 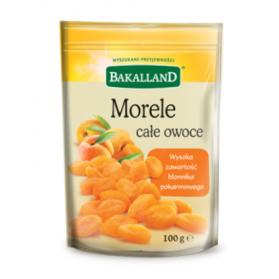 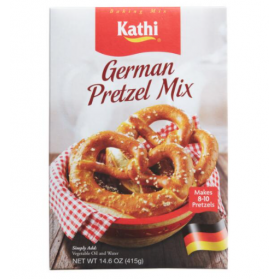