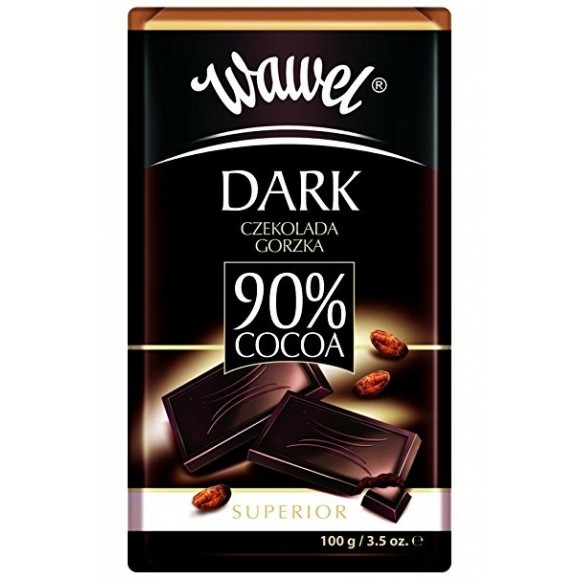 Wawel brand is a result of excellent Polish and Swiss recipes and chocolate craftsmanship that has been constantly developed for more than a hundred years. Wawel tradition reaches back to the end of 19th century when Adam Piasecki decided to establish confectionery company. Outstanding prosperity and growing fame of his products made him found a confectionery factory in 1910. In 1916 the first cake shop of Adam Piasecki was established by the Main Market Square in Cracow. In 1925 strong competitors appeared in Cracow: a branch of the Swiss company Suchard and Pischinger Factory of Chocolate Goods. After II World War these three companies merged and Wawel came into existance. 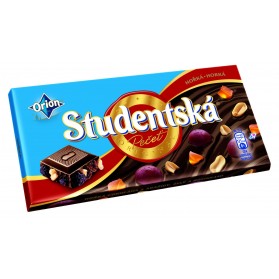 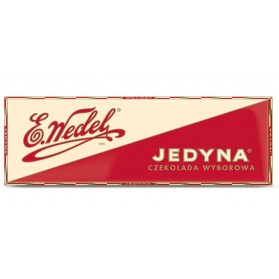 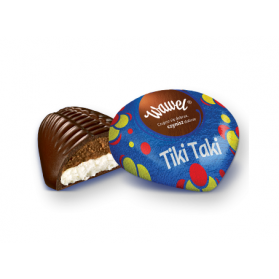 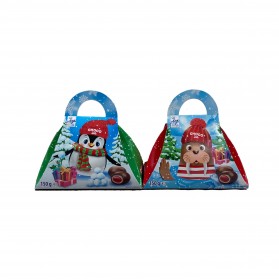 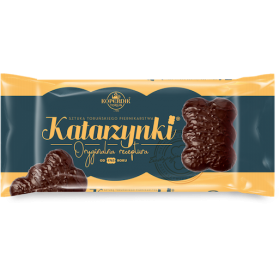 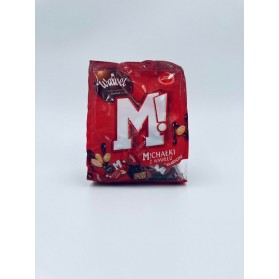 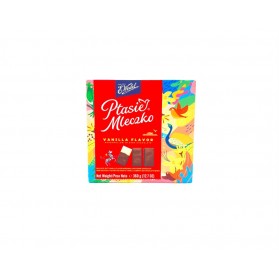 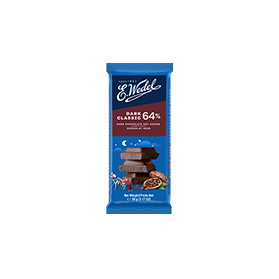 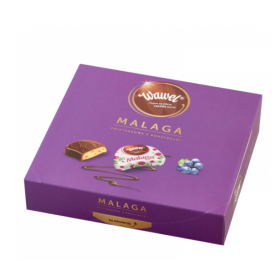 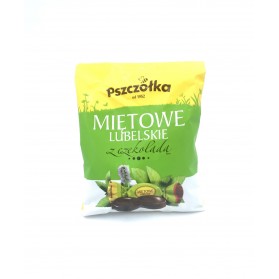 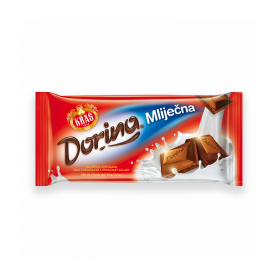 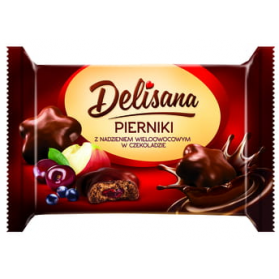 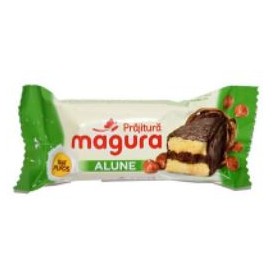 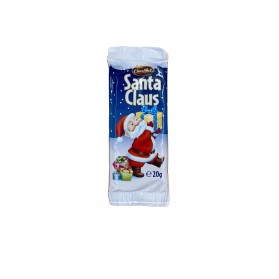 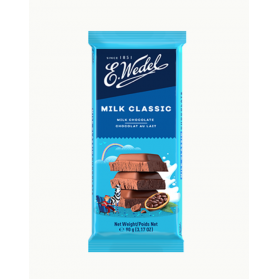 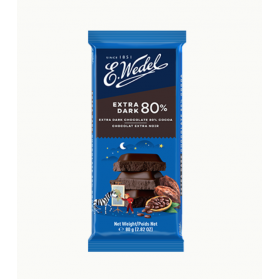 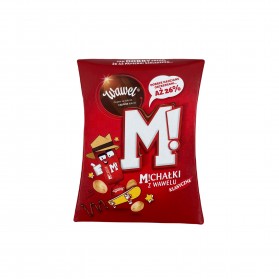 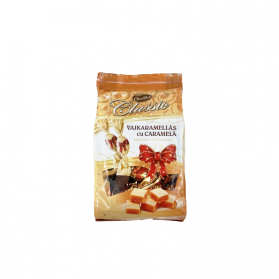 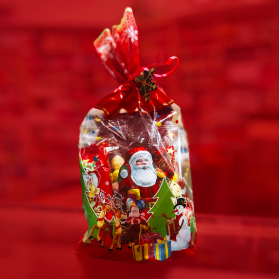 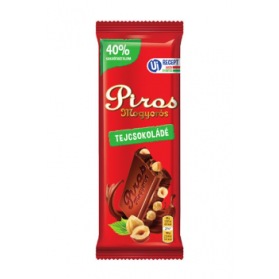 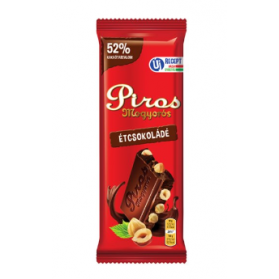 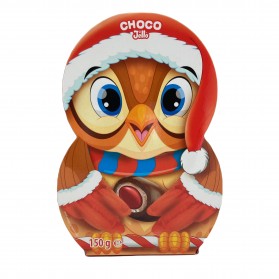 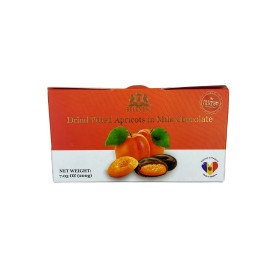 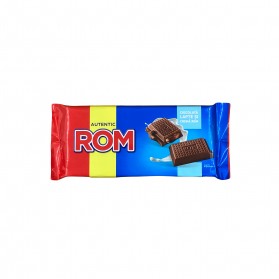