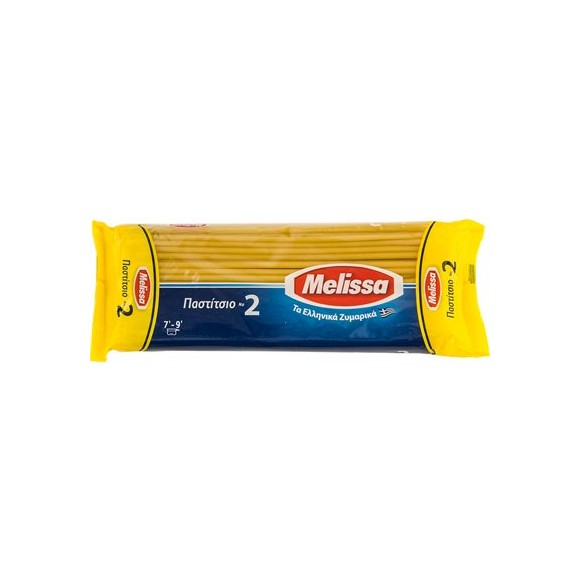 Contrary to popular belief that Marco Polo introduced pasta to Italy, many scholars attribute the origins of pasta to ancient Greece. According to Greek mythology, Hephaestus, the blacksmith of the gods, created a tool to make long ribbons of pasta.  Dried pasta has been part of the Mediterranean Diet for millennia and comes in hundreds of shapes and sizes. While many pasta forms transcend cultures, others have been adapted for regional specialties. In Greece, #2 Pasta is the pasta of choice for the traditional casserole known as Pastitso (“Pastitsio” or “Pastichio”). #2 Pasta are long, thick noodles with a hole in the middle – a thicker version of bucatini. While each family has its own recipe for Pastitso, the core ingredients of this heartwarming dish include: a bottom layer of #2 pasta, joined together with egg and cheese, a middle layer of tomato sauce with ground meat, often seasoned with nutmeg, cinnamon and/or allspice – and a top layer of creamy béchamel sauce, topped with grated cheese. This rich dish is equally delicious as a vegetarian offering, with sautéed spinach, mushrooms, eggplant and onions instead of ground meat. While #2 Pasta is quintessentially Greek, this delicious pasta lends itself beautifully to cheesy casseroles and stir fries. Enjoy Melissa #2 Pasta with olive oil, garlic, seafood, white wine and parsley. Once you start working with this special pasta, your culinary imagination will be inspired. 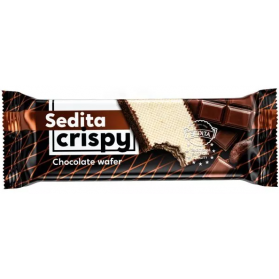 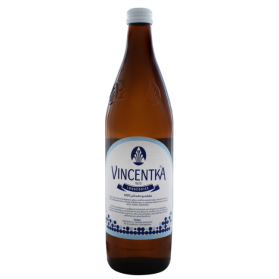 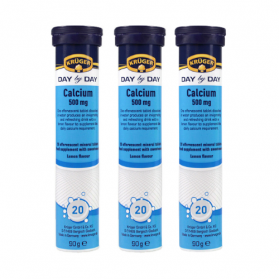 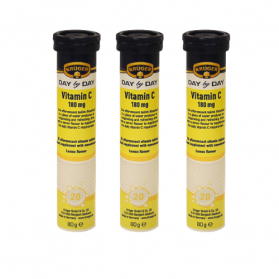 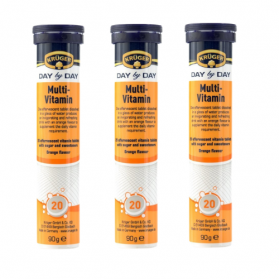 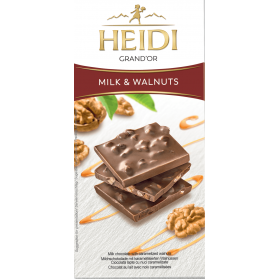 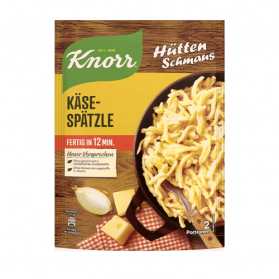 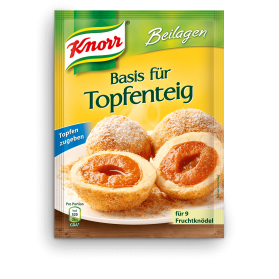 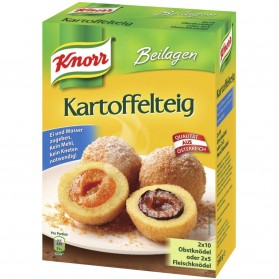 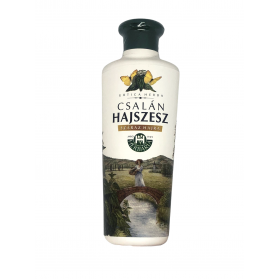 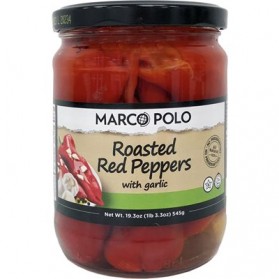 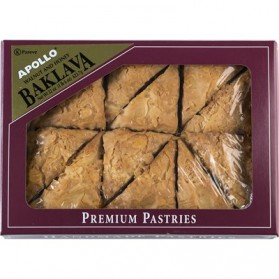 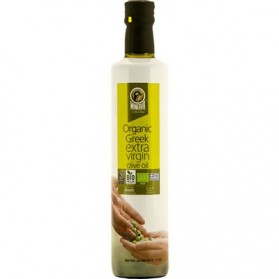 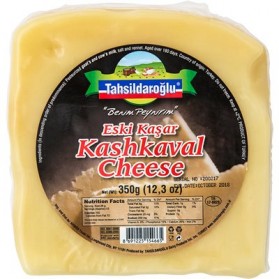 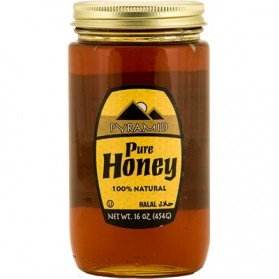 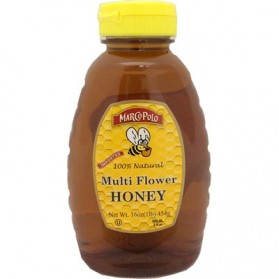 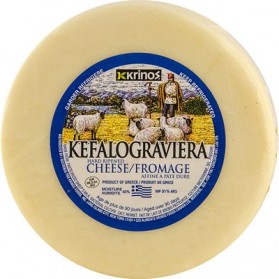 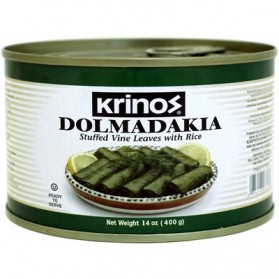 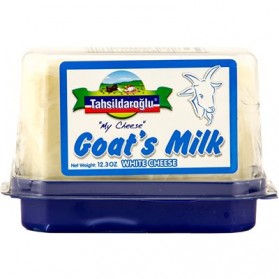 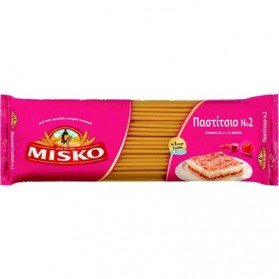 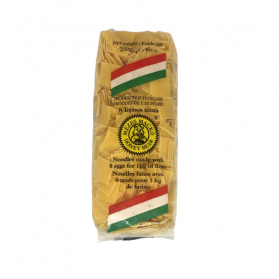 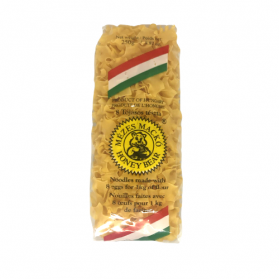 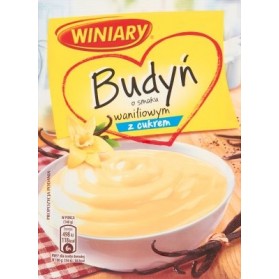 Vanilia taste pudding with sugar.
$1.49
Out of stock 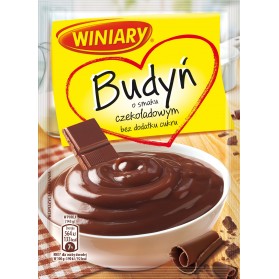 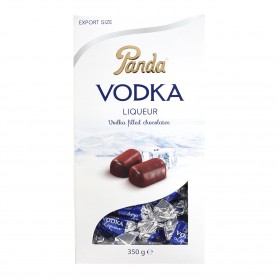 Panda Vodka Liqueur Chocolates bring the authentic flavors of Finnish vodka and chocolate together for this uniquely sweet Nordic treat
$9.99
Add to cart 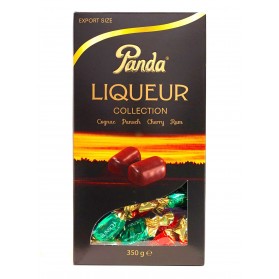 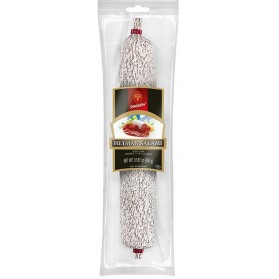